Cpec: A bane or boon?

A litmus test for Pakistan’s democracy: Looking ahead to 2018 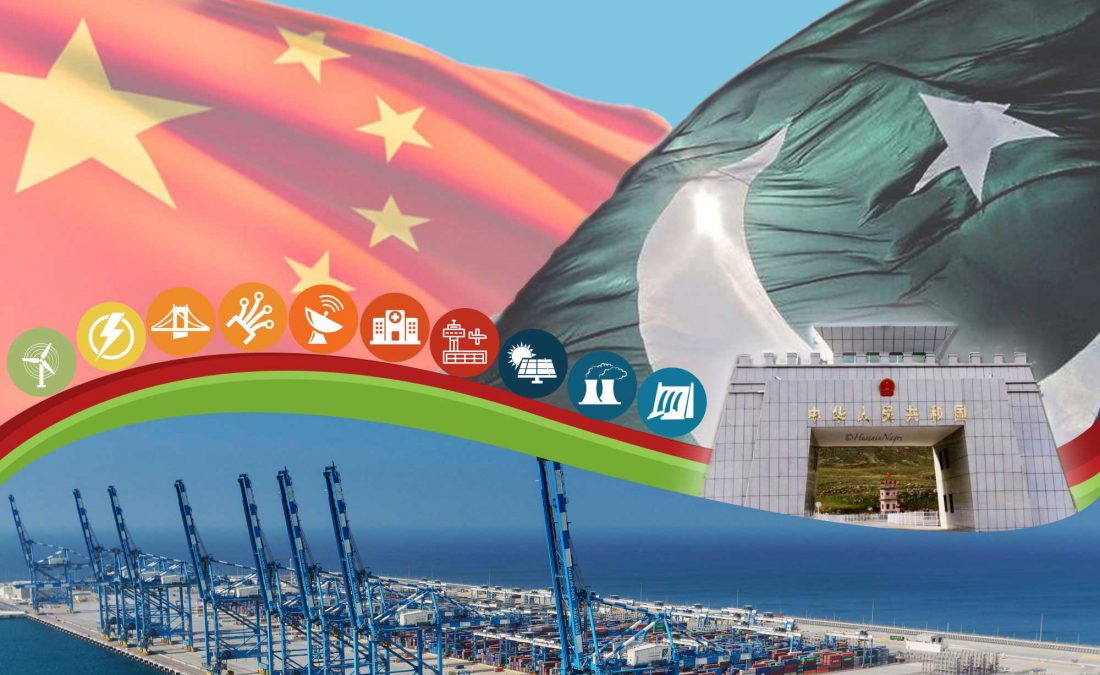 CPEC has become one of the most debatable topics regarding the future of Pakistan. It is the highlight of opinions and editorials written by local and foreign intelligentsia alike. Its propagation started off as a panacea for sustainable development model and a game-changer for Pakistan’s economic situation. However, recently the tide took another turn and some major concerns were highlighted by leading newspapers about the mutual agreement signed between Pakistan and China. According to these writers it became a bane instead of boon. Some even termed it as the next ‘East India Company’ and ‘Dutch Disease’.

To understand the nature of this agreement is integral for both professionals and laymen alike. Going thoroughly among the articles written on CPEC, one is extremely shocked at the concerns being highlighted in these newspapers. These concerns are not at all completely unfounded because of the argument presented by such individuals of high merit. To enlist few such concerns, a phenomenon which is most scary is it becoming another East India Company in the near future. At all official and unofficial levels we need to actively engage ourselves by studying this project as much as we can and present our conclusions.

According to these newspapers another major concern is that it could become the next debt-trap for Pakistan because we haven’t seen any mechanism for strengthening our industry on a major level. Most importantly IMF warned that Pakistan would not be able to repay the loans as its exports are seeing a sharp decline and because of over-valued rupee.

One major problem of Pakistan is the current account deficit (CAD). The articles point out that because of a major influx in exports the percentage would likely increase in the coming future. With under-skilled labor and a recession hit industry Pakistan stands a bleak chance to compete with world-class Chinese products. Moreover, with the cheap availability of better quality products SMEs and traditional business suffer extensively and the list continues. Undoubtedly, these concerns have to be answered through official channels to calm the growing suspicions about CPEC.

To highlight the negative aspects about one of the biggest foreign investment in the history of Pakistan could have some destructive outcomes in the wake of major alliances against Pakistan. First, we need to understand our position in the global scenario. It is no mystery that US-Israeli nexus has made a decision to strengthen India in order to tackle China becoming an economic super-power which is equally threatening for Pakistan. Donald Trump’s recent tweets are alarming as the nature of whimsical shifts in US’s foreign policy cannot be ignored. We need foreign alliances to survive, considering both internal and external threats Pakistan faces today.

To shift the blame of our mistakes on CPEC is utterly ridiculous. Pakistan, to this date is the victim of corruption at major governmental levels which is the biggest reason of its decline. Mismanagements, poor execution, graft and other misdemeanors on our part are the reasons hampering the progress of Pakistan.

To present the optimistic narrative penned in the dailies, it is one of the best opportunities Pakistan has come across in history. China has supported Pakistan in almost all areas and undeniably is the best ally of Pakistan. A major point to be noted is that one of the most vociferous opponent of this venture is India.

It is true that with CPEC many jobs will be created for Pakistanis and it strives to help Pakistan get rid of its energy crisis by making state-of-the-art power plants operational in a few areas. We cannot go into the depth of discussion which has dominated the Pakistani scenario about the utilization of its coal assets. A major part of this plan includes making the coal-powered power plants operational. This is a game changer because it frees us from oil-fueled production methods and the recurrent instability in petroleum products.

A report in Tribune states, Pakistan’s gemstone and jewellery sector is currently suffering due to low exports, undergoing a massive fall in the last five years. In 2016-17, the exports of the industry stood at $5.8 million, down 99% compared with $921.8 million in 2011-12.

“With the help of Chinese investment and machinery, we can increase our gemstone and jewellery exports to $5 billion in just 3 years,” said APJMJA Chairman Matiullah Sheikh. “Pakistan has the finest craftsmanship and China has technology. Together, we can promote exports of the industry,” he said.

With one-sided narrative flowing continuously among media, a normal person finds it extremely hard to decide the nature of this agreement. As a layman, completely unable to understand the complex details of this agreement I fail to weigh in on it. It is erroneous to put gravity behind any conclusion because of the ongoing debate and episodic revelations about CPEC.

It has become integral for Pakistanis from all walks of life to understand the nature of this agreement by comparing the narrative from both sides and delve into the historical aspects of such agreements. We need not to make up our mind by considering one-sided both positive and negative conjectures alike. Government, Newspapers, TV channels and Think Tanks have to engage continuously in this domain. The number of seminars and conferences should increase to spread awareness about this historic event about to shape the future of Pakistan.