Cpec: A bane or boon? 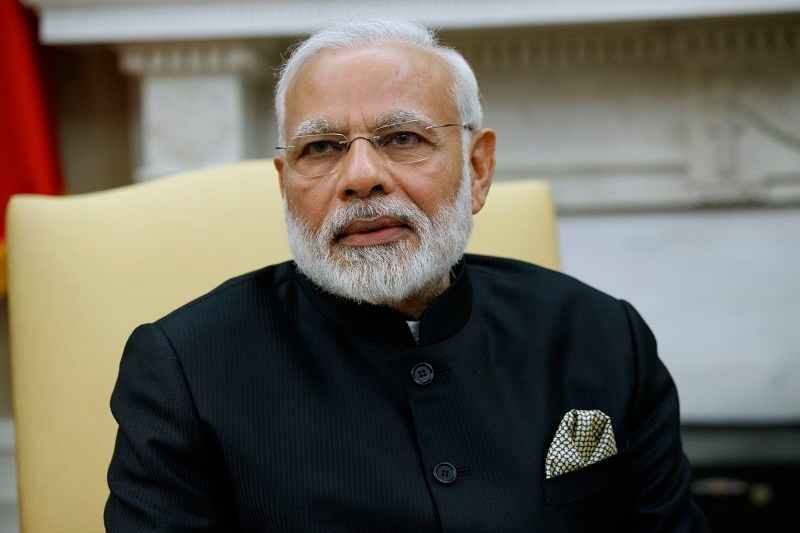 Indian Prime Minister Narendra Modi on Sunday said that India is not working to isolate any nation, nor is the country’s foreign policy formulated around Pakistan, Times of India reported.

In an interview with Times Now, the Indian premier said that the suggestion that the country’s foreign policy revolves around Pakistan is a “grave injustice”.

Instead, he clarified, the policy is “based in the context of India and its relations with the world”, Times of India quoted the PM. “It is issue-based. Our foreign policy is not based around [any] one nation and it shouldn’t be.”

Editorial: Modi should reflect on the necessity of keeping open a door to dialogue with Pakistan

He likened the fight against terror to a fight to save humanity.

In the recent days, US and India have increased pressure on Pakistan to take action against terrorists. Amid talks of an emerging US-India-Israel nexus, Washington has accused Islamabad of offering safe havens to terrorists.

Editorial: The case of Hafiz Saeed continues to baffle and challenge in more ways than one

“If somebody is designated [a] global terrorist, it’s done based on [a] lot of evidence available in public domain,” Indian Ministry of External Affairs had said.

“You can close your eyes, pretend nothing happened but they (Pakistan) have to realise what’s in front of them and take action against such people,” the ministry’s spokesperson had added.

During the interview on Sunday, Modi invited Pakistan to join hands with India in the fight against poverty and disease.

“If we fight together, we will win faster,” the Indian premier was quoted as saying.

During the interview, Modi was asked about “terror” in India-held Kashmir and the appointment of an interlocutor to initiate dialogue with all stakeholders in the region.

The Indian premier said: “Dialogue does take place with every citizen of India, and it will continue to take place.”

The premier added that his government would continue to support “those who believe in the constitution of India and for those who live and die for the nation”.

Last year, in a bid to reboot its Kashmir policy, Modi’s government had decided to appoint an interlocutor in IHK. Ex-intelligence chief Dineshwar Sharma had been appointed to the post and granted “complete freedom” to initiate “interaction and dialogue to understand legitimate aspirations of people in J&K”.

Pakistan had rejected the move, saying that the measure did not appear to be “sincere and realistic”. Islamabad has condemned the use of force by Indian troops against freedom fighters in IHK, supporting the Kashmiris’ right to self-determination.