Europe Must Fight to Preserve the Iran Deal 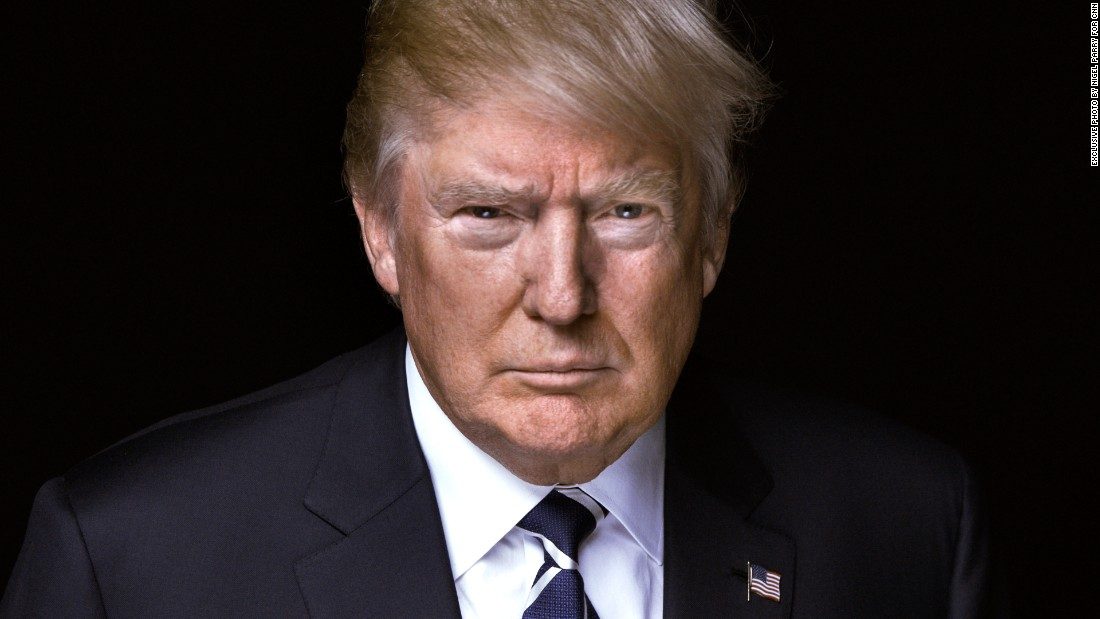 The region stretching from the Indian subcontinent to the American west coast has been in the news for quite some time now owing to the interests of its major players namely, the United States of America (US) and China. Notably, in the fall of 2011, the Obama administration had stressed the importance of this region by stating that ‘the centre of gravity for US foreign policy, national security, and economic interests is shifting towards Asia’. This US strategy was termed as the ‘Pivot’ or rebalancing vis-à-vis China.

On the other hand, an inspection of Donald Trump’s rhetoric so far reflects that the eight years it took Obama to come up with a vision for greater US presence in Asia has been completely dismantled. Not only did Trump threaten to impose a 45 percent tariff on Chinese imports and called for an end to the recognition of ‘One China Policy’, he also pulled out of the Trans-Pacific Partnership (TPP) – a US led trade deal aimed at greater economic collaboration between the economies of the region.

It seems today that the US policy towards Asia Pacific remains deeply moored in history. Since Japan’s defeat in 1945 and the end of the Cold War, the Pacific had been treated as a private lake by the US Navy owing to its massive presence in the region. This power was used to implement a rules-based order of free trade and an international system in its image with the freedom of navigation. During President Obama’s tenure, as a manifestation of his policy of rebalancing, US intended to place 60 percent of its naval assets in the Pacific region, which would include ‘six aircraft carriers and numerous destroyers, cruisers, and submarines’.

More specifically, US had further asserted itself by showing its military presence in Australia and Singapore and by strengthening its defence partnerships with Vietnam and Philippines. As a result, the port of Cam Ranh Bay was allotted to the US Navy for usage by Vietnam whenever the need arose and the Defence Secretary of Philippines namely Voltaire Gazmin provided an open channel for the mobilisation of US ships from Subic Bay – a naval base under the sovereignty of Philippines, in the event of any Chinese naval vessels crossing into the territorial waters claimed by the Philippines.

Despite the aforementioned developments, the most significant one undertaken by the US encompassing the pivot, was the formulation of a concept by the name of ‘Air Sea Battle,’ which mimicked the Cold War military doctrine, ‘Air Land Battle’.

Despite the aforementioned developments, the most significant one undertaken by the US encompassing the pivot, was the formulation of a concept by the name of ‘Air Sea Battle,’ which mimicked the Cold War military doctrine, ‘Air Land Battle’. This plan was not made public however, it carried a real resemblance to the scheme, which was used against the Soviet Union and so posed a grave threat to peace and security within the Pacific Rim. In the face of a US strategy against China in early 2012, the US announced the ‘Joint operational access concept’, which laid down an action plan that could be followed by the US in the face of a conflict with China whereby US would carry out ‘extensive bombing raids across mainland China’.

In addition to the development of military doctrines, during Obama’s tenure, the US also inflamed disputes in the South China Sea by blocking any return to six-party talks and promoted the Lower Mekong Initiative to alienate other regional players like Vietnam and Cambodia. The most significant move in this context was to spearhead the TPP, a trade agreement between twelve countries stating that it aimed to promote ‘economic growth and enhance innovation, productivity, and competitiveness’. All these actions were centred around strengthening military alliances and trade partnerships throughout the region.

Strictly deviating from what President Obama started, Donald Trump has ushered in his ‘post-Pivot strategy’. One manifestation of this doctrine was his executive order to pull back the US from TPP on the premise that ‘it could hurt American jobs’. Such a withdrawal signals a move away from the Obama Administration’s ‘Pivot towards Asia’ policy or ‘rebalancing’ of the US diplomatic, financial, and military action in the locale.

While the US has firm military and discretionary balance in the Asia-Pacific as a way to moderate China’s ascent, its monetary nearness in the district has been less so. With the US no longer a member of the TPP and no indications of renegotiation in the interest of the Trump Administration, it seemed as if US had chosen for itself a very lonely path to tread on.

Moreover, Trump is expanding the chances of war in the Pacific region by putting a strain on the fragile and reliant relationship shared by the US and China. This is apparent from his telephonic conversation with Taiwan’s President Tsai Ing-wen about not honouring the ‘One-China’ policy.

In light of Trump’s demonstrations of hatred, China flew an H-6 aircraft plane, having nuclear capacity, along with the questioned region in the South China Sea. Tensions further escalated when the Secretary of State Rex Tillerson made remarks proposing that the US could utilise military constraint to block China’s exercises in the disputed area.

More recently, during Trump’s 12-day, five-nation Asian tour, he put forth his ‘Indo-Pacific Dream,’ an initiative aimed at bolstering India’s role in the region; denouncing multilateralism in trade and countering the growing Chineese influence.

More recently, during Trump’s 12-day, five-nation Asian tour, he put forth his ‘Indo-Pacific Dream,’ an initiative aimed at bolstering India’s role in the region; denouncing multilateralism in trade and countering the growing Chineese influence. Speaking at the Asia Pacific Economic Cooperation (APEC) Summit in Vietnam, Trump blamed China for item dumping, financed merchandise and cash control. He further threatened the Chineese leadership by stating that the ‘US will no longer turn a blind eye to violations, cheating or economic aggression’. Trump’s vision is directed towards the cultivation of bilateral economic partnerships with countries like Japan, South Korea, Veitnam and Philipines in a bid to encircle China. Although more than being just a straightforward geographic term with political undercurrents, Trump’s newfound policy neither has any specific plans for implementation nor does it have a clear futuristic big-picture vision.

To conclude, in the short timeframe that Donald Trump has been President, he has shaken up the world. While everyone anticipates his next move, China remains apprehensive as it has a considerable stake in the impact of Trump’s future approaches. In addition to the calculated decision-making tendency of the Obama administration, Trump’s capriciousness has set the stage for ‘trump card’ moments whereby American foreign policy has moved away from the Pivot to Asia to realise a half-baked Indo-Pacific Dream.

In light of the discussion above, China must tread carefully by fashioning policies that would safeguard its national interests and not worsen Trump’s primary position towards itself. So far, the Chinese administration is focusing upon its One Belt One Road initiative geared towards achieving global connectivity; however, heightening an effectively problematic situation can prove to be calamitous for both sides.

This article was first published by Centre for Strategic and Contemporary Research on January 22, 2018.