The road to peace lies with Kabul 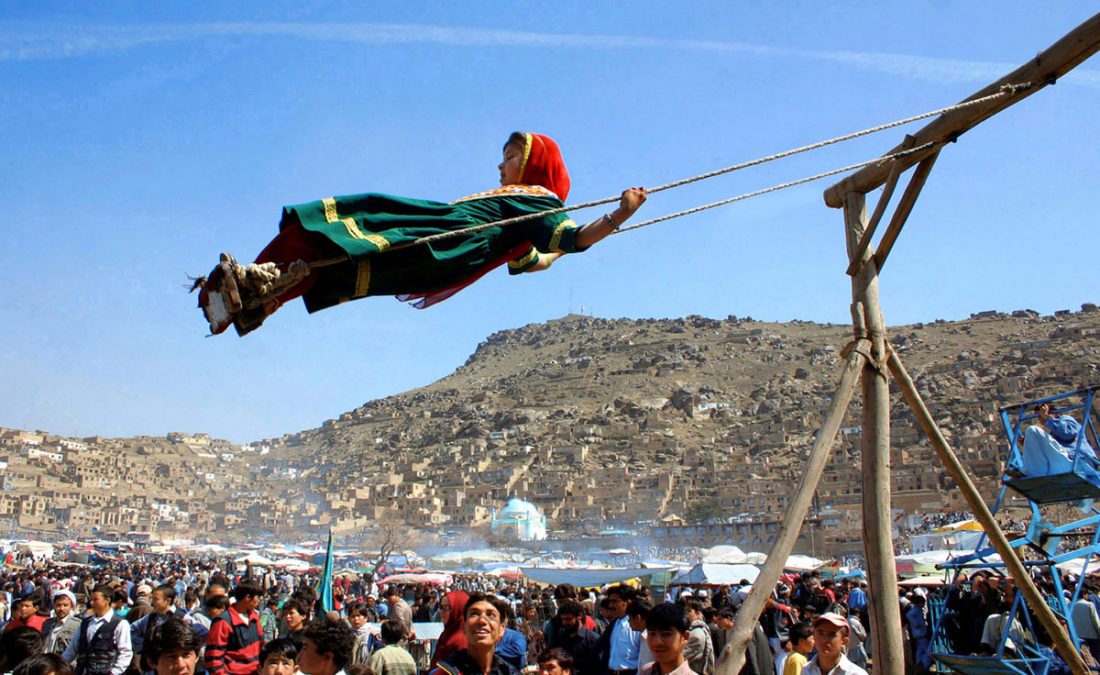 The interminably long war in Afghanistan — which has lasted over 16 years, reduced to rubble several of its cities and left thousands of innocent civilians dead — is not showing any signs of levelling off. Both the US forces and Afghan government troops have simply failed to stop the insurgency from growing. In the last year and a half, Afghanistan has seen some of the worst attacks in the recent history of the country.

Several reports have shown just how costly the war has been in terms of Afghan military losses. In 2016 alone 6,700 Afghan servicemen lost their lives in the fight against the Taliban. This year they have suffered heavy casualties most notably in April when Taliban fighters attacked the 209tharmy corps base in Mazar-e-Sharif in a deadly assault that left more than 135 Afghan soldiers dead.

Fierce Taliban attacks continue in several other provinces and the Afghan government looks increasingly helpless against these assaults. It is imperative to understand that why even after 16 years of war and support from the US and Nato, the Afghan administration has failed to drive out the Taliban who still control a majority of the land in the country.

Billions of dollars have been spent by the US-led coalition troops to assist and train the Afghan National Army fight against Taliban. But it seems the military and development assistance has gone to waste.

The issue of Afghan security and the war against the Taliban is multifaceted. Corruption within the administration and security agencies is perhaps the biggest issue in Afghanistan at the moment. Instead of being accountable, the Afghan commanders themselves have been caught stealing food and fuel, which was to be provided to the Afghan troops. There also appears to be more warlords than policymakers fighting for their own areas. There is perhaps little or no resolve to fight the Taliban.

On the other hand, there are many security personnel who appear on paper to have received both assistance and training, but very few appear to be on the ground. The prime issue for the US forces in Afghanistan at the moment is to convince the Afghan army to fight the Taliban. The Afghan administration has failed to convey it to their people that the US-led Nato coalition cannot fight the war for the Afghans. It is for them and their army to take the responsibility of their own country. But how would the forces fight the Taliban when the political elite and the administrators are at cross-purposes.

Instead of fighting the Taliban the Afghan political elite is busy in fighting their political opponents. As the Afghan vice-president and former warlord, Abdur Rashid Dostum, flew to Turkey amid allegations of rape and torture of his political rivals, the Afghan administration appears to be headless and confused. The Ghani administration considered it wise to let the popular leader from the Uzbek constituency fly out of the country and skip questioning.

The return of another warlord, Gulbudin Hekmatyar, into the political arena has raised many eyebrows in the Kabul power corridors. Hekmatyar is seen suspiciously by many as a figure who could oust President Ashraf Ghani in the future political scenario. And President Ghani’s ability to handle the political situation seems tenuous in the wake of recent protests by Dostum’s Jumbish party and the killing of protesters outside the presidential palace.

Moreover, it’s not just the internal political relations that depict a gloomy picture for the country. The Ghani administration’s relations with the neighbouring countries also have been at a standstill. Although his administration has considered opening a diplomatic front with Pakistan, it is also widely believed by the Kabul administration that Tehran, Moscow and Islamabad are behind the ills in Afghanistan. Besides the statements of the commanders of the US and Nato forces regarding the Afghan war raises many questions on how serious is Kabul about peace in Afghanistan.

The key to success, however, lies with the people of Afghanistan who have suffered the most in this war on terror. The road to peace lies with Kabul to defeat the enemy within. The rhetoric of blame and corruption would not do that.