In the hall of Gürzenich in Köln, on last day of October 2011, hundreds of Iranian audience, coming from different places of Europe such as Amsterdam, Vienna and Prague, waiting for an Iranian great musician and artist, Mohammad Reza Shajarian. For an observer who was not Iranian it might be astonishing, how many Iranians are living abroad, having interest in art and music, willing to pay pretty expensive ticket to hear not a pope or rock music but traditional Iranian music with antique-looking instruments.

Shajarian, not only for Iranians abroad but also for many Iranians at home, has not been just a singer, but also the voice of free Iran

Shajarian, not only for Iranians abroad but also for many Iranians at home, has not been just a singer, but also the voice of free Iran. He was signing Iranians’ pain and heart. It is difficult to be favourite of both groups and the beloved and respected artist of Iranians with different political views. But he, despite expressing himself liberally against the governmental policies in Iran, managed to reach that stage. He was a charismatic figure beyond political expressions. No surprise that when he passed away, nine years later, in October 2020, in Iran, millions of Iranian fans mourn him with the deepest respect, lit candles to honor him and made gatherings all over the country and all over the world. Many of those gatherings in Iran turn into protests. His funeral became an event, commemorating an artist, who followed professionalism in his career and did not turn his face away from the people who were in pain, especially during the post-election events of 2009.

Freedom as Arvand Abrahamian analyzes in the book “Iran between two revolutions” has been the main concern of Iranians during the 20th and early 21st centuries, since the constitutional revolution (1904) onward

Why was Shajarian successful in his career and in winning people’s hearts? One answer could be his faith in freedom. He was talented to do this job,his art, perfectly. Most of his music pieces celebrate Freedom or regret the lack of it. Freedom as Arvand Abrahamian analyzes in the book “Iran between two revolutions” has been the main concern of Iranians during the 20th and early 21st centuries, since the constitutional revolution (1904) onward. Whether those who have been traditionally religious or those who identify themselves with secularism and liberalism, both have been questing freedom. Even those who benefit from the Iranian governmental politics, even the conservatives, would not deny the value of freedom. Freedom has been the main cause in leading the 1979 revolution.

Many artists and elites, including Shajarian himself, celebrated the victory of the revolution. Nevertheless cultural and social policies after the revolution have not been developing as promised. That made many artists and elites so disappointed that some of them left Iran and some isolated themselves. Shajarian took the path differently. He resigned from his position with Iranian state radio ahead of Iran’s 1979 Islamic Revolution. He resigned from his position and exclusively concentrated on his own music in an excellent way. His main source of income were his albums and concert tickets in Iran and abroad. Shajarian’s music throughout six decades of practicing became so unique and appealing that even the most conservative individuals could not ignore his art.

Many of his traditional Persian music pieces are recalled by Iranians with respect; some of them blended in Iranian soul for reflecting their hope, rage and disappointment in the post Revolution.

Why, despite the fact that pop music is more popular in Iran, Shajarian became so popular. Part of the answer is already discussed. Because freedom was the main concern for Shajarian. Freedom was not just a part of his art, but he was the singer of freedom. There are contemporary musicians, in exile, like Googoosh who are nationwide popular. But freedom is a part of their music.

Shajarian, who was born in 1944 in Mashhad, originated from a religious family. His talent for reciting the Quran in a canorous manner was remarkable. Although later his success in performing traditional Persian music made him a national icon, still His Rabana [an Arabic prayer], remains one of his famous art pieces. For decades Iranians waiting to break their fast during Ramadan listen to his Rabana.

Many of his traditional Persian music pieces are recalled by Iranians with respect; some of them blended in Iranian soul for reflecting their hope, rage and disappointment in the post Revolution. Three of his most famous songs are as follows.

Morq-e Sahar [Bird of Dawn] is probably the most popular song of Shajarian. There was this unwritten rule that Shajarian would end his concerts with this song. The song, which is written by Iranian poet Mohammad-Taqi Bahar, and is well-known as the unofficial anthem of Iranian freedom, brought the audience to their feet, every time that Shajarian performed it. Abbas Milani, translates the song which is a dialogue with a bird as: “Bird of dawning, commence your lament…. Sing so that night of oppression can come to an end, and the day of liberation can begin…”. The song uses familiar metaphoric words such as night, cage, hunter and spring to highlight the value of freedom and request of an end to the night of oppression.

Sepide or Ey Iran, Ey Saray-e Omid [Iran, home of hope]is another well-known song of Shajarian, produced during early revolution. The song addresses Iran as a country and place of hope. The Iranian national TV (IRIB) broadcasted this song several times, even after Shajarian claimed a copy right in 1995. The distribution of the song created a scandal when the Iraninan TV used it after the 2009 elections to celebrate the victory of Mahmud Ahmadinejad, a candidate whose victory was objected to and protested by millions of Iranians in the streets of Iran. While official forces were reacting to the protests harshly, resulting in more than a hundred casualties and 4000 arrests, the IRIB was broadcasting Shajarian’s song on hope and victory!

Shajarian’s rage towards the manipulation of his art piece was reflected significantly in his letter to the head of IRIB: “(currently) IRIB is constantly broadcasting my patriotic songs, especially the song Ey Iran, Ey Saray-e Omid. Your Excellency, this hymn and other songs belong to the years 1978 and 1979 and have nothing to do with the current situation… I reiterate my request and emphasize that the organization has no role in the production of these works, and it is appropriate for all units of that organization to immediately refrain from broadcasting my voice and works, according to both the state and Islamic laws”.

Few days later after Ahmadinejad called those protesting against his re-election as Khas-o-Khashak (dirt and dust) Shajarian expressed his sympathy with the protesters, by calling himself the voice of khas-o-khashak and producing a new song Tofangat Ra Zamin Bogzar [put your gun on the ground]. This song became highly popular in 2009 among Iranians both at home and abroad. The song belongs to Fereidun Moshiri, it is a dialogue with a soldier, as Rob Simms and Amir Koushkani translate it: “Lay down your gun, as I hate this very abnormal shedding of blood. The gun in your hand speaks the language of fire and iron… I have nothing but the language of heart, the heart full to the brim with love for you…”.

Was Shajarian a political singer? Shajarian was an icon of protest against policies of the Iranian government; however, he often mentioned in his interviews that he did not have any tilt towards politics. And he was right. He was mostly into Persian music and literature, both ancient and contemporary poems. Reviewing three of his popular songs above suggests that his art acted as a medicine to the pains of the people. Freedom by itself is a social and cultural issue and deeply political. Therefore, Shajarian was a political singer because he was the singer of Iran’s freedom. Nevertheless “political” doesn’t express his character. We might call him an impressive, decisive and charismatic artist. 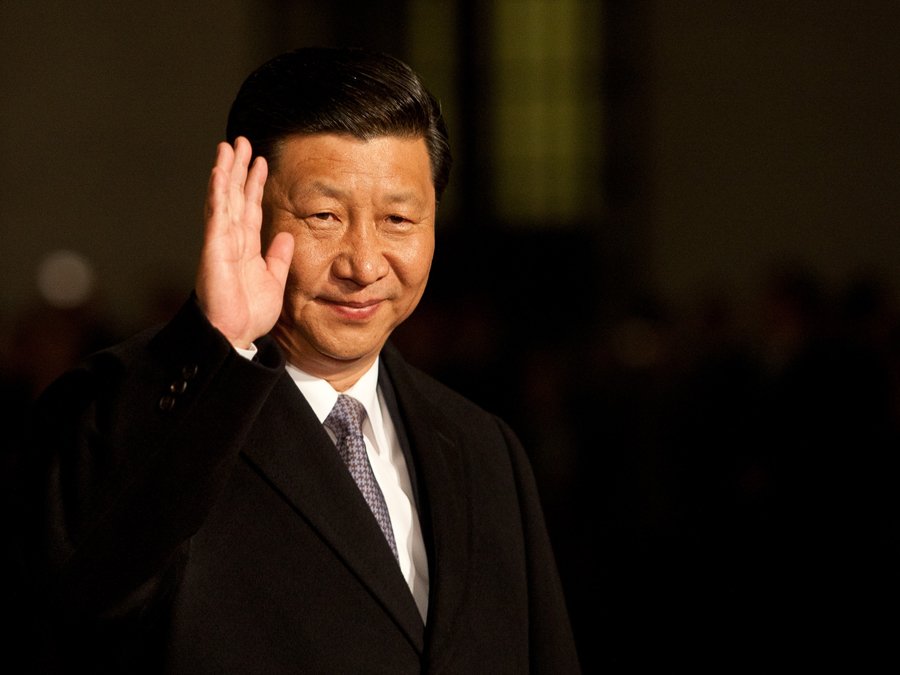